Cultivators using LED lights must be able to dim the lights by any percentage when their plants are stressed or when they need to make a foliar or pesticide application. This allows them to provide optimal light levels without wasting energy.

CSNJ Apollo series offer 2 options. The one is to control the dimming by an external controller which is suitable for large scale cultivation, the other one is to do manually by turning the knob provided by CSNJ that is good for home growers.

Temperature directly affects yield, but cultivators should also pay attention to leaf temperature so they can avoid condensation on leaves. “If the temperature of the leaf drops below the dew point of the room, then you can have condensation on the leaf, and that obviously opens the plant up to pathogens, fungal issues, stuff like that

3.Integrate all environmental controls on a single interface.

Environmental controls affect each other, cultivators should connect them, they can graph their data and track it over time by doing this. 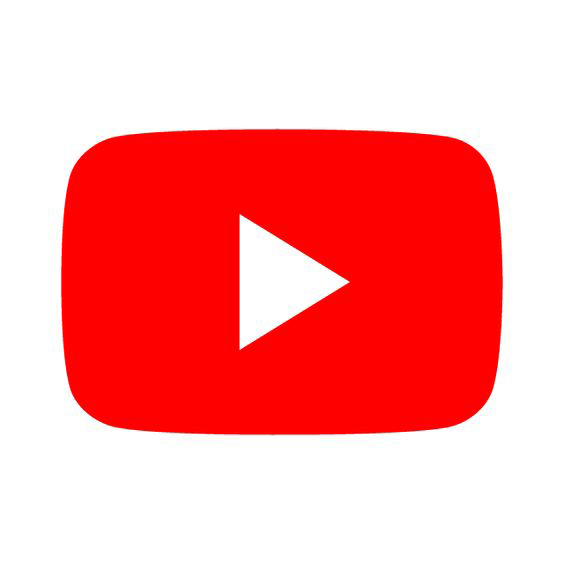 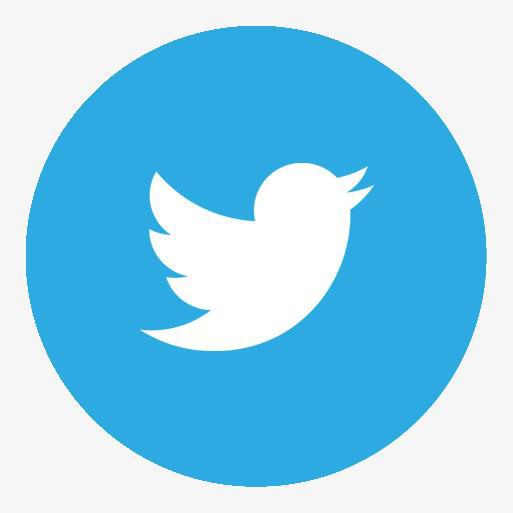 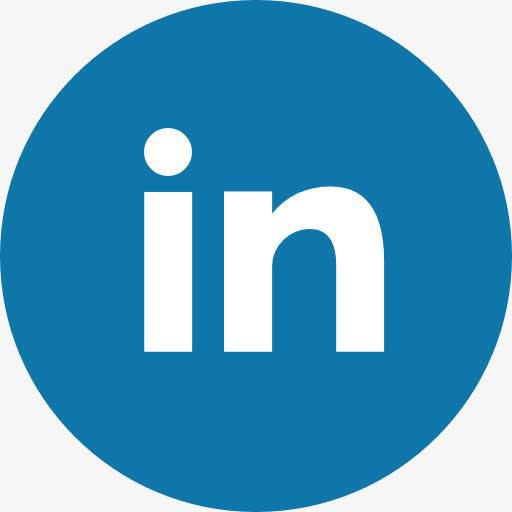 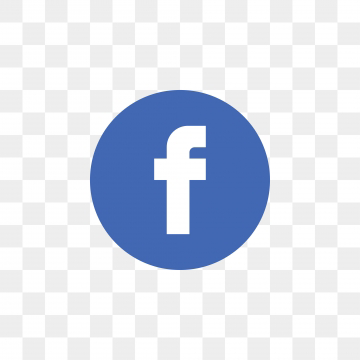